COLLAPSE: THE SITUATION OF DAMS IN THE UNITED STATES

My work with MAB and conversations with people affected by dams around the world made me want to investigate the following questions: what is the state of the dams in my own country, the United States, in 2020? Do we have concerns about their safety? Could there be a dam break here? Can what happened in Brumadinho happen here? Who controls these dams, and who “benefits” from the energy? 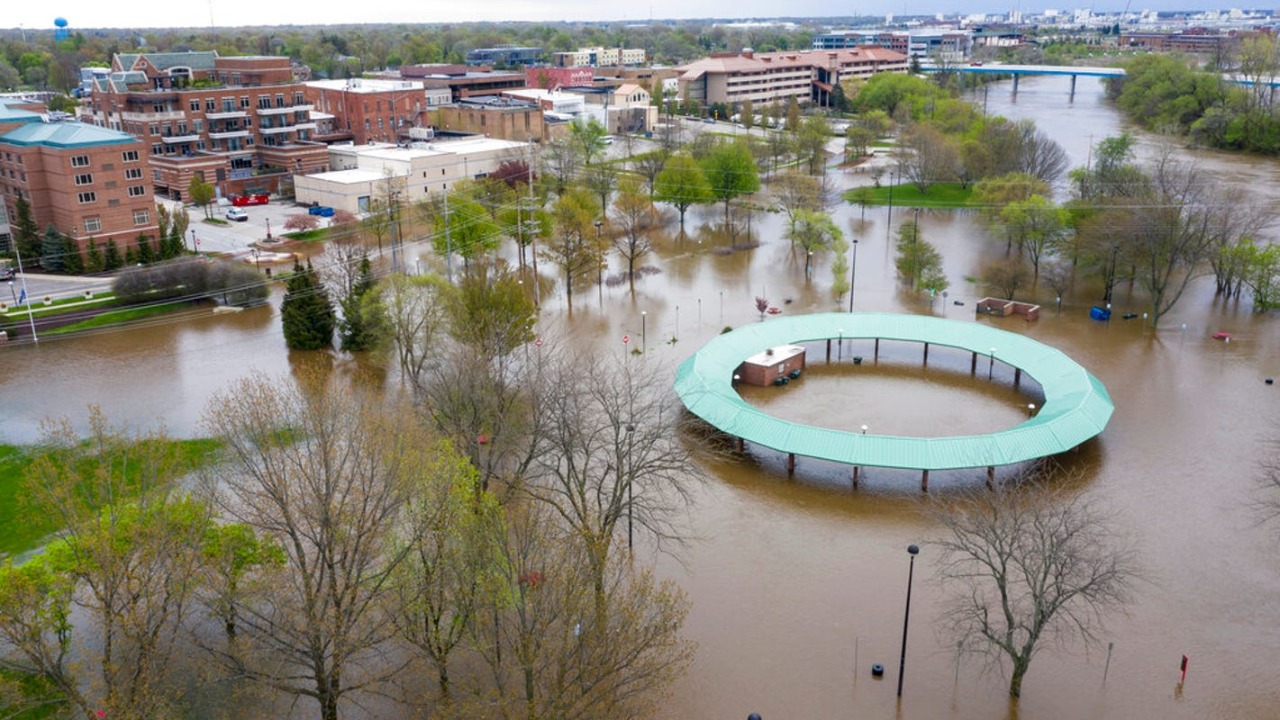 Why don’t we hear discussions of dam conflicts and dam safety in the United States? The truth is, we don’t hear much about it anywhere. I think about the 300 people buried alive in mud when the Brumadinho dam collapsed in Brazil; it barely made international news, let alone garnered sufficient attention in Brazil. Yet, a big multinational company was behind it, and it was their errors that caused this catastrophe, this crime.

MAB asks: energy for whom? My work with MAB, and conversations with people affected by dams from around the world, made me want to investigate the following questions: What is the state of dams in my own country, the United States, in 2020? Do we have safety concerns? Could a dam collapse like what happened in Brumadinho happen here? Who controls these dams, and who “benefits” from the energy?

A month or so ago, I did a bit of digging and learned the following: In 2017, the American Society of Civil Engineers (ASCE) gave a “D” grade to the country’s 91,000 dams, this is the same (basically falling) grade the nation’s dams have received since 1998 when the ASCE began giving report cards. The ASCE further estimated that around $45 billion dollars needs to bespent on repairs on dams “whose failure would threaten human life”; to fix all the dams that are in need of repairs would cost over $64 billion dollars. Most citizens are completely unaware of this reality, including those who live near dams. Some states don’t even have a safety program for dams and around 20 percent of dams deemed high risk also lack hazard emergency plans. These risks will only increase in the face of climate change. This information is even more unsettling in the face of what happened on May 20th, 2020 when two dams breached in the U.S. state of Michigan.

Approximately 225 kilometers from Detroit, 11,000 residents from Edenville, Sanford, and Midland, Michigan were evacuated. The state, and country, are still in the midst of the coronavirus pandemic, which has killed over 100,000 people in the United States, with 1.76 million confirmed cases. For emergency relief workers and the 11,000 residents, evacuating became even more challenging, as people tried to make sure they wore masks and could keep 1.8288 meters apart from each other. Still, residents had to risk exposure to coronavirus in order to escape the rising floodwaters.

Midland, Michigan is home to Dow Chemical who used to manufacture substances that contain dioxins, compounds linked to cancer and reproductive damage. The town is home to a “superfund” site. These are sites that the U.S. government mandated corporations to clean up after years of pouring contaminants into the land and water. The Environmental Protection Agency (EPA) has been overseeing cleanup since 2012. But the EPA has warned that the cleanup effort is not sufficient to withstand a flood event like the one just experienced, and there is fear that toxic chemicals are now being released into the waterways.The dam collapse is suddenly bringing into the public discourse, at least a little bit, that what happened there could happen again, with even more devastating impacts.

Historically, there have been horrific dam breaches in the United States, although this is never a part of public or political discourse. Generally, these accidents are due to lack of funding and proper regulations and repairs. The dams that broke in Michigan are owned by Boyce Hydro, a privately owned company that the Federal Energy Regulatory Commission lists as “chronically non-compliant with regulatory requests to upgrade the dam”.

While most infrastructure (roads, bridges, sewer systems) are publicly owned in the U.S., most dams are privately owned. In fact, 97% of dams in the United States are privately owned. Michigan’s Governor, Gretchen Whitmer, asserted after the dams broke that “We can talk about the merits of whether or not private companies should own critical infrastructure or not, I don’t think that they should – but that’s what we’re dealing with here”. Governor Whitmer has requested a full investigation of the dam breach. There is a perception that dams are “clean” energy? It is time we face the reality of the significant socio-environmental impacts of them.

*Caitlin Schroering is a doctoral student in Sociology at the University of Pittsburgh and a member of the Solidarity Committee with MAB and MAR in the United States.

“Nobody goes home until we get changes” affirms US Black activist

Robert Robinson, member of the Take Back the Land movement, comments on the recent protests, the demands of the American black people and the challenges facing the pandemic situation of the new coronavirus and the presidential elections in the United States, scheduled for November this year

In a meeting organized by MAB in Belém (PA), activists from the Movement and from different popular organizations defended the approval of a bill that creates a legal framework for the rights of affected people

Letter from the 2nd Meeting of Affected People from the Amazon Rainforest: rooting resistance in defense of life and sovereignty